Lagavulin Single Malt Scotch Whisky will once again be the headline sponsor of the Islay Jazz Festival in 2013.

This year will also see another edition of the much-acclaimed special Islay Jazz Festival limited-edition bottling of Lagavulin, which will be released during the Festival.

Distillery manager Georgie Crawford, said “This is now the fourth year of our sponsorship of this excellent Festival. The island’s economy really gains from the extension of the season. Another bonus has been the discovery that the Malt Mill at Lagavulin has great acoustics for live music! And the last four years have brought many more visitors from neighbouring countries, reflecting continental European interest in jazz, and many more ‘whisky tourists’ too. We are delighted to welcome them to Islay and to Lagavulin.”

The line up this year includes:-

Lagavulin is available from these Whisky Merchants:- 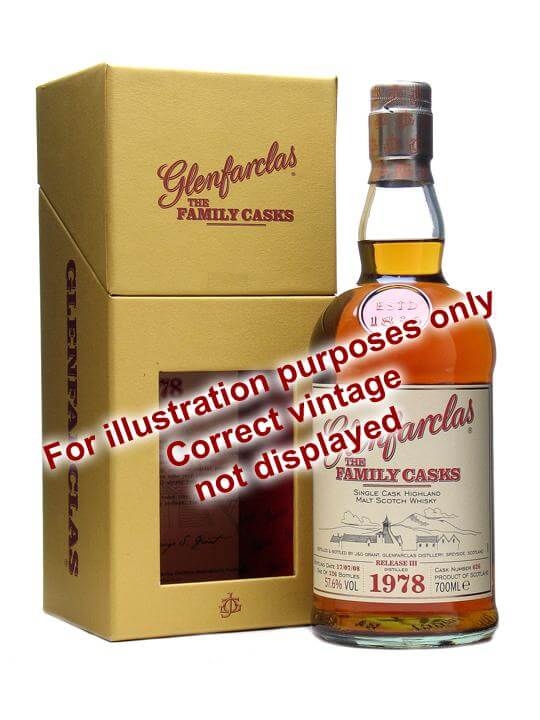 70cl / 51.1% / Distillery Bottling – The Glenfarclas Family Casks series is a new range of vintage casks from one of Speyside’s best distilleries. All but three of the range (1952, 1979 & 1984) are from first fill or refill sherry casks.