You are here: Home / Archives for Canadian 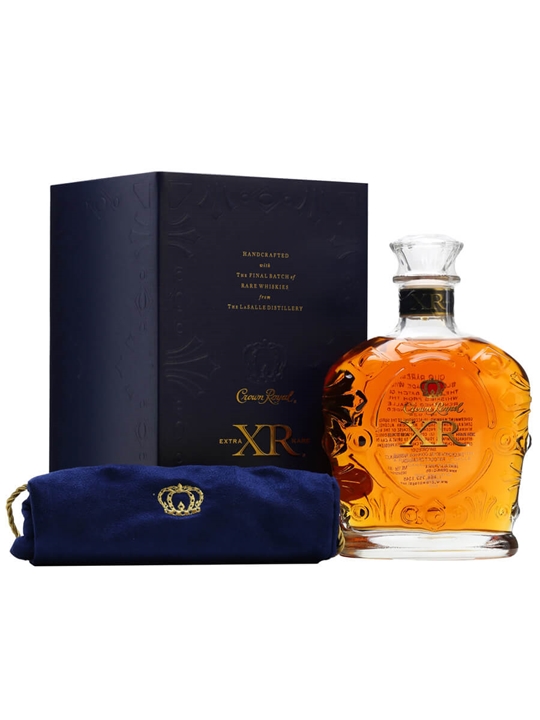 75cl / 40% – A very special edition of Crown Royal released in 2006, XR was created using the last batch of rare whiskies from former owners Seagram’s Waterloo distillery in Ontario, much of which was destroyed by fire in 1993 shortly after the distillery had closed for the last time. This is a true one-off, unrepeatable bottling with a terrific reputation amongst fans of Canadian whisky.

70cl / 40% – A giant of Canadian whisky, created in 1858 and spending six long years in oak before bottling for the smoothest possible flavour..

You can buy this Malt Whisky from:-

Or you can compare prices from a selection of suppliers.

You can buy this Malt Whisky from:-

Or you can compare prices from a selection of suppliers.