Chivas has launched ‘DoubleTake’ – an iPhone photo app that allows the person behind the camera, as well as the people in front, a chance to have their memories saved.

Using the iPhone’s camera technology to show both the subject and the photographer in the same photo, Chivas DoubleTake creates memories that really give the full picture.

Simultaneously activating the iPhone’s self-facing camera and the one shooting the subject, the app instantly creates a unique side-by-side image that’s ready to share via email, Facebook and Twitter.

Brand Director for Chivas, James Slack said: “Chivas DoubleTake is a fun way to capture the situation from another perspective, ensuring the photographer is a part of the shot as well. The app uses clever iPhone camera technology in a way that also helps you remember the person who took the photo and gives you a fun and easy way to share everyday moments with friends via social media.”

The free download is available now from iTunes and you can visit www.ChivasDoubleTake.com for more info.

Ballantine’s is marking the sixth year of its Ballantine’s Championship sponsorship with the launch of a brand new Ballantine’s Golf Limited Edition Pack for its 17 and 21 Year Old blends.

The sixth Ballantine’s Championship will take place from 25th – 28th April 2013 at the Blackstone Golf Club in Icheon, South Korea.

This is the first time in the history of Ballantine’s Golf Limited Editions that the bottles have been redesigned.

The brand’s association with the sport which goes back to 1960 has the striking symbolic image of a golfer and Ballantine’s iconic ‘B’.

We are very proud of our links to golf and to be a part of such a prestigious tournament once again.

The consistently outstanding quality of Ballantine’s combined with our golf associations have clearly left a favourable impression on our customers, so we are confident that these special limited editions will be well received by whisky collectors and golf fans around the world.”

Sadly, The Ballantine’s Golf Limited Edition packs are only available in limited quantities and only from Travel Retail Outlets so you might have to take a plane ride if you want to get your hands on one of these iconic packs!

END_OF_DOCUMENT_TOKEN_TO_BE_REPLACED 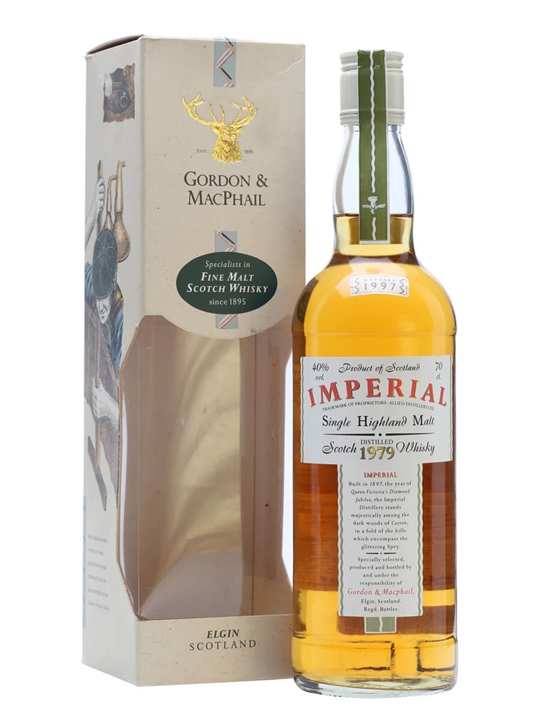 Save 33% OFF any subscription Pour & Sip packages!

Terms and Conditions: Offer exclusively for one (1) subscription per customer. Limit to first-time subscribers ONLY. This VC is 33% off the first box, and first box ONLY. Discount will not apply across reoccurring months and subject to only apply for new-subscribers on their first inital month payment. Any offers available in the public domain/on-site cannot be used in conjunction with this offer. Cashback is NOT available with this offer. Should you attempt to redeem this offer with cashback, you will receive the offer but the cashback will be void. Start Date - 30/11/2020 End Date - 31/12/2020