Midleton is made from hand-selected whiskeys chosen by the Master Distiller from the renowned Midleton Distillery. Blended from only the finest single pot still and grain distillates of the year, the whiskey is then matured in a select few, lightly charred, ex-Bourbon American oak casks, contributing to its complex and elegant taste profile, beloved of whiskey connoisseurs across the world.

The 2013 edition will be the final expression to feature the signature of Barry Crockett, the former Master Distiller who first developed this prestige whiskey ahead of its launch in 1984 and retired earlier this year after 47 years at the distillery.

Barry said, “Due to the hand crafted nature of Midleton Very Rare, there are slight variances in taste from year to year. The 2013 edition is characterised by a complex yet elegant taste of soft ripe fruits, leading to a generous single pot still spice and a long, balanced finish. The depth and complexity of the expression means it appeals to both collectors and connoisseurs, with the nuances of each annual release making them a must-try spirit for all whiskey drinkers.”

Aroma
The initial light sweet top note of cane sugar can be attributed to the influence of the well-aged grain whiskey component. Then the pot still spices appear along with vanilla and oak char. Within the combination you find, dairy fudge, milk chocolate and green apples.

Taste
Very soft and mellow with a satisfying balance of confectionary sweetness, through soft ripe fruit to the more robust pot still spices. The charred oak and barley grains contribute to the wonderful complexity.

Finish
The succulent mellow flavours remain in balance and are slow to fade.

Midleton is available from these Whisky Merchants:- 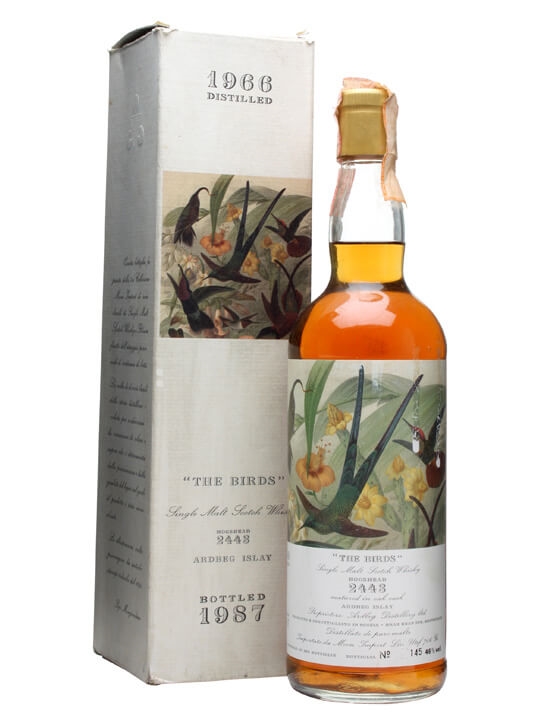