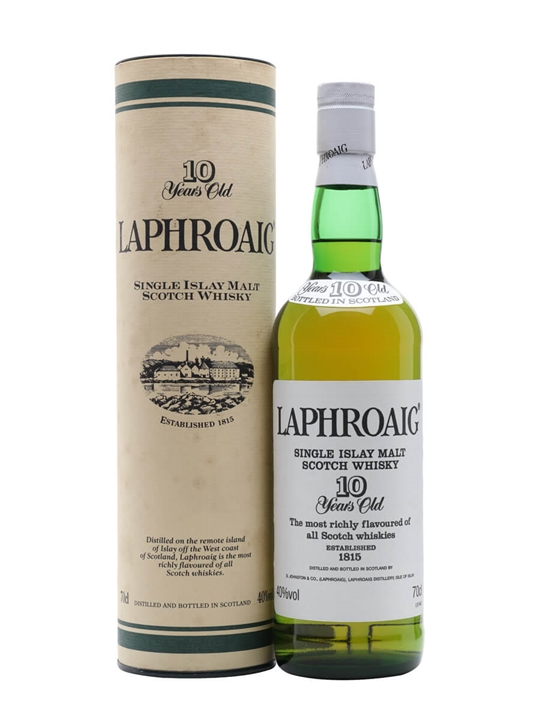 70cl / 40% / Distillery Bottling – A late 1990s/early 2000s bottle of Laphroaig, bottled at some stage after the company had received the Royal Warrant, but before they changed to their current livery around 2006.