Master Of Malt has teamed up with with Carey Willetts (who is the bassist with British band, Athlete – hence the rubbishy ‘sporty’ pun), to release a new blended whisky.

It celebrates his solo music project and debut album, Boxes: Stickers.
(And if you’re wondering, the label artwork reflects the design of the album cover.)

They set out to create a blended whisky that mirrored Carey’s own personal tastes, “smooth and sweet with a bit of smoke on the end.”

Their endeavours have produced an easy-drinking dram that can be enjoyed by whisky aficionados and amateurs alike.

“When we first began blending we ended up with light and almost summery whisky, and it was nice, but not quite right.

The Boxes Blend needed that hint of smoke, so we kept working until we got it right. My hope is that Boxes Blend has something for everyone.”

Carey also added, “Whisky and music have always been two of my favourite things. Whisky’s always been a big part of my musical history—they both enhance each other. Enjoying whisky and music together is a life-affirming experience.”

Sounds good to me!

Many thanks to Master Of Malt for this sample. 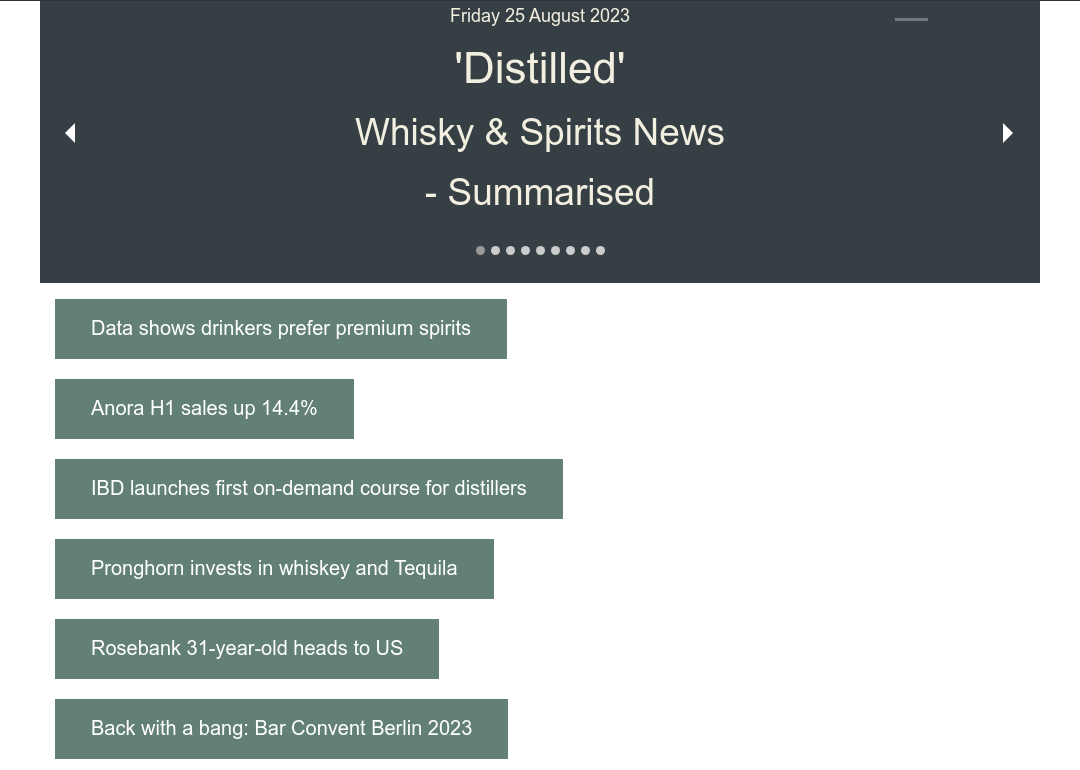