This marks the first World Whiskies Awards win for The Blended Whisky Company and for ‘The Lost Distilleries Blend’.

‘The Lost Distilleries Blend’ is a supremely complex and elegant Blended Scotch Whisky made exclusively from spirit distilled at now silent distilleries.

Whisky creator and blender Ben Ellefsen said, “We couldn’t be more proud that ‘The Lost Distilleries Blend’ has won the award for the World’s Best Blended Whisky.”

It is available exclusively from Master Of Malt.

More than 300 whiskies were entered into the competition, and each whisky is sampled and judged by a panel of impartial whisky authorities from the fields of journalism, distilling, blending, ambassadorship and retailing.

Nose: Remarkably complex with orchard fruit, sultana and a little sea breeze that develops into fragrant spice and some papaya. There’s a hint of tarragon too, shiny red apple skins polished with a chamois leather, lemon slices and plenty of crème brûlée.

Finish: Very long, apple lovingly caramelised in golden sugar eventually gives up its stage to a delicate wisp of smoke that dances teasingly before finally taking a bow.

Barry Crockett, former Master Distiller at the Midleton Distillery, has become the 17th inductee into the Whisky Magazine Hall of Fame.

Barry was recognised for his contribution to the growth of the Irish Whiskey category during his 47 year career with Irish Distillers. The Award was made by ex-editor of Whisky Magazine, Rob Allanson, at their annual awards ceremony in London.

Rob praised Barry for “redefining Irish whiskey by combining technology, innovation, and craftsmanship with a deep sense of history” and overseeing operations at Midleton during “some of the most eventful times in Irish whiskey’s history”.

Barry who was also recognised for his Outstanding Achievement at the International Spirits Challenge last year, said: “I am deeply honoured to join the list of whiskey greats in the Whisky Magazine Hall of Fame. The success of Irish whiskey around the world in recent years has given me a great deal of pleasure and I am particularly proud to have been able to contribute to its development. I have thoroughly enjoyed my time at the Midleton distillery and I would like to thank, once again, everyone at Irish Distillers who has supported me over the last 47 years.”

With an amazing perfect 100 score, Redbreast 21 Year Old became the first Irish whiskey to achieve this feat and is the only spirit from any category to do so this year – it also marks the fifth consecutive year that a Redbreast expression has received the top Irish Pot Still Whiskey score. 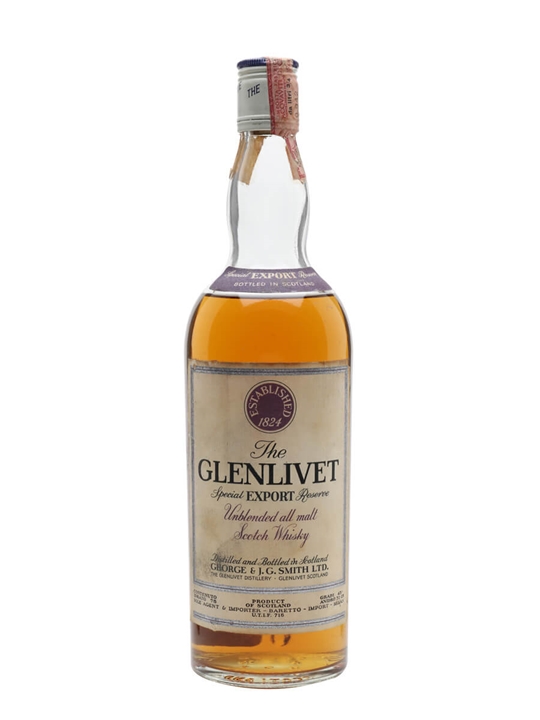