Well I’m a happy boy and no mistake. I have just had the opportunity of tasting the new ‘Lost Distilleries Blend’ which is available exclusively from Master Of Malt.

It has received top honours, winning the prize for the World’s Best Blended Whisky at the recent Whisky Magazine World Whiskies Awards.

No mean feat as for the past eight years, whisky giant Suntory had taken the top honours in these awards and ‘The Lost Distilleries Blend’ beat more than 300 whiskies entered into the competition.

So it was with a certain amount of excitement that I opened the 3cl. sample which contains whiskies from the now closed Rosebank, Littlemill, Imperial, Mosstowie, Glen Keith and Port Ellen distilleries.

Many thanks to Master Of Malt for the sample. 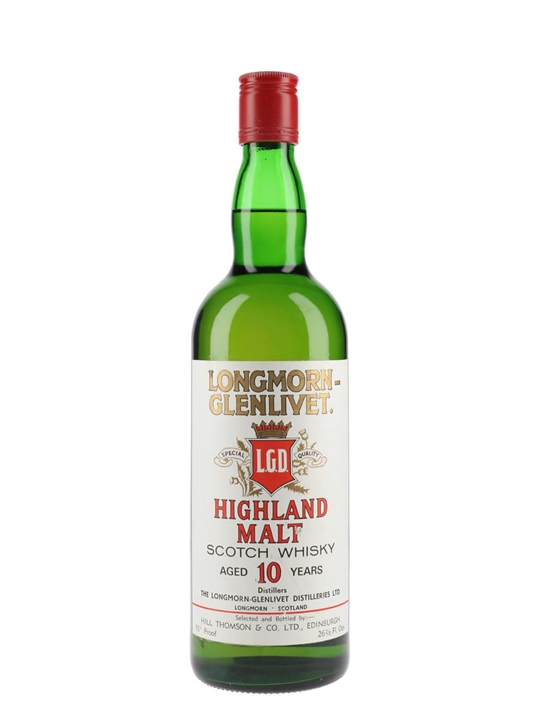