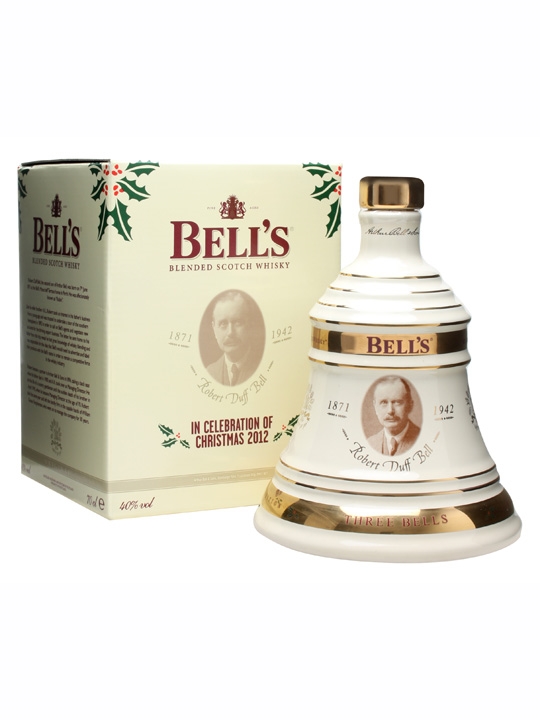 70cl / 40% – It’s the end of an era as one of the most popular and iconic whisky decanters finally bows out. The UK’s most popular blended whisky, Bell’s has been produced since 1825 and have been making their unmistakable bell-shaped decanters since the 1980s. This final Bell’s decanter features Robert Duff Bell, Arthur Bell’s second son, who was born in 1871.