Edencroft has 3 New additions to it’s range this week with some Indian and Speyside whiskies.

Royal Salute, the world’s leading luxury Scotch whisky, is launching its first-ever World Polo Limited Edition in celebration of its shared values and intrinsic links with polo, the ‘sport of kings’.

Neil Macdonald, Royal Salute Global Brand Director said: “With the expansion of the Royal Salute World Polo Series and with Facundo Pieres, the world’s No.1 polo player joining the team as our global brand ambassador, Royal Salute’s links with polo are now stronger than ever.”

Whisky Online has 10 New additions to it’s range this week with whiskies from the Highland, Islay, Speyside and Welsh regions.

The ages of the new whiskies range from 12 to 27 Year Old malts. 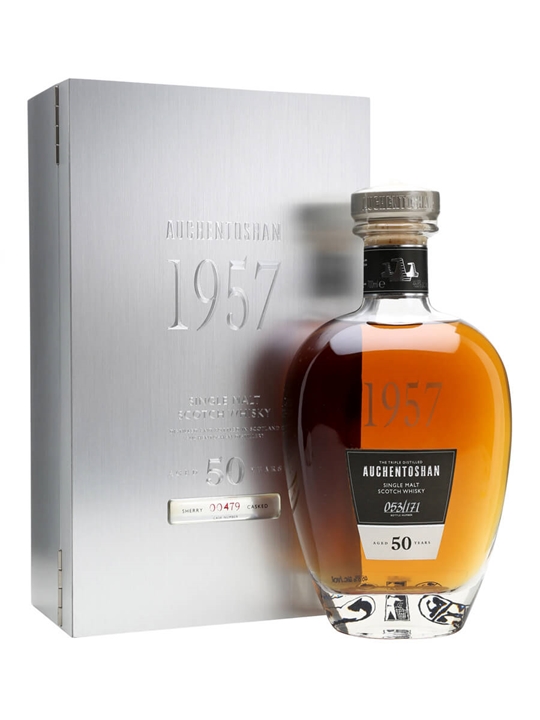 70cl / 46.8% / Distillery Bottling – A single Oloroso sherry cask of Auchentoshan 1957, bottled at a full fifty years old. Just 171 bottles of this were yielded from the cask after five decades of ageing.