Loch Gorm is the name given to the annually released sherry cask matured limited edition from Kilchoman. The loch, murky and peaty in colour, reflects the dark copper tone of the sherry matured Loch Gorm release.

As the only release in the Kilchoman range to be fully matured in sherry casks, Loch Gorm has always attracted special attention from whisky fans, especially given that just 15,000 bottles will be released and made available around the world.

Over the years the Loch Gorm range of limited edition releases have been evolving, each new edition containing a different combination of casks. This, the 2019 edition, is no different. Twenty oloroso sherry butts from 2006, 2007, 2008, 2009 and 2011 have been selected for this release, meaning that for the first time Loch Gorm will contain 12 and 13-year-old casks from the Kilchoman warehouses.

It has been fascinating to see first-hand how the character of our oloroso butts have developed over the years. Recent editions of Loch Gorm have seen a coming-of-age for the range, the addition 12 and 13-year-old casks add a fantastic balance and complexity.

Layers of stewed plums, pears and tropical fruit have become more defined in the casks as they age, complimenting the bold spicy and rich character of early releases to create a beautiful marriage of Kilchoman and oloroso sherry cask maturation. I’m delighted with the 2019 release and look forward seeing how it’s received.
– Anthony Wills: Kilchoman Founder and Managing Director

Kilchoman Distillery sits nestled amongst the traditional buildings of Rockside Farm on the north-west coast of Islay. Famous as Islay’s Farm Distillery, the distillery’s barley fields stretch west to the shores of Machir Bay and the Atlantic Ocean.

Established in 2005, Kilchoman is unique in many ways, most notably for their 100% Islay range, Scotland’s only Single Farm Single Malt. True to Islay’s rich farm distilling heritage, Kilchoman uses local Islay cut peat, slowly distilling by hand, maturing in traditional dunnage warehouses and bottling on site without colouring or chill-filtration.

I was lucky enough to have received a sample of this dram before the launch date – courtesy of Kilchoman – thanks Kilchoman!

So, what did I think? Here are my tasting notes …

Since the first bottling was released in 2009, Kilchoman has quickly established itself as a high quality Islay Single Malt Whisky with these notable awards:

Kilchoman’s exceptional quality was recognised at the prestigious International Whisky Competition (IWC) when Anthony Wills was named Master Distiller of the Year 2013.
In 2016 both core expressions won major awards with Sanaig named Best Single Malt Scotch Whisky – no age statement at the IWSC and Machir Bay came first as Best Islay Single Malt Scotch in the International Whisky Competition.
Machir Bay was also awarded a Gold Medal in 2015 at the International Wine and Spirits Competition (IWSC) with Loch Gorm being awarded a Silver Outstanding Medal and 100% Islay a Silver at the prestigious awards.
Kilchoman won Malt Advocates Artisan Whisky of the Year 2011, only three years after the first bottling was released. 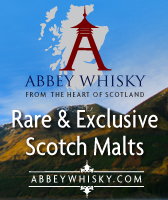 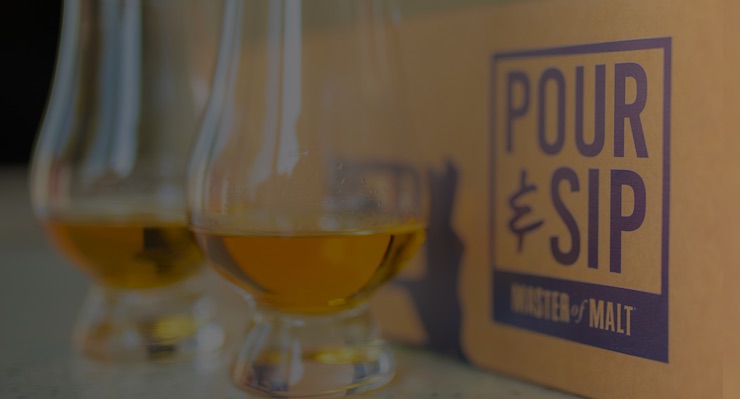 Offer: Join our whisky club and enjoy some sweet seduction by adding a rare bottle of Cask 12.42: Getting fruity in the malt barn with your membership for only £99! Details: Click here!
Expiry Date: while stocks last 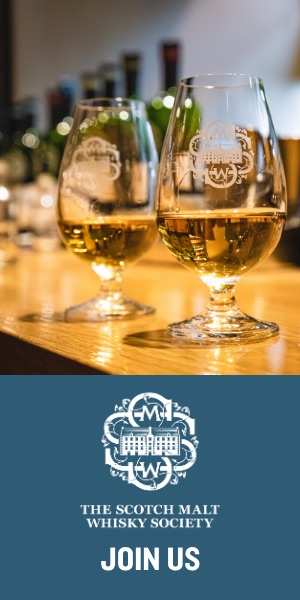 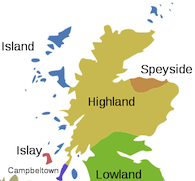